Home
Why Townsville
Our Regions 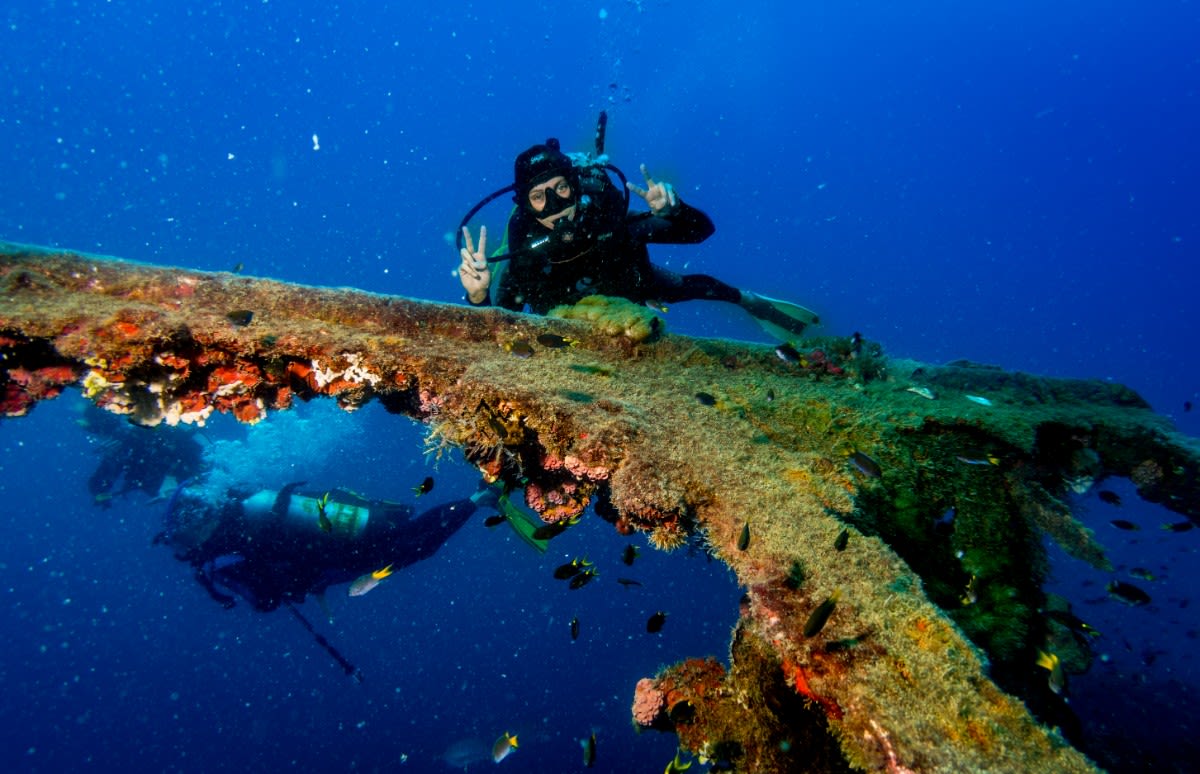 Just one hour’s drive south of Townsville is the Burdekin Shire – sugar capital of Australia, fishing mecca, bird-watching paradise and traditional homeland of the Gudjuda Aboriginal people. Based around the twin towns of Ayr and Home Hill, the district includes over a dozen other smaller centres and is as famous for its rich, flat farmlands as it is for its amazing waterways and scenic beauty. 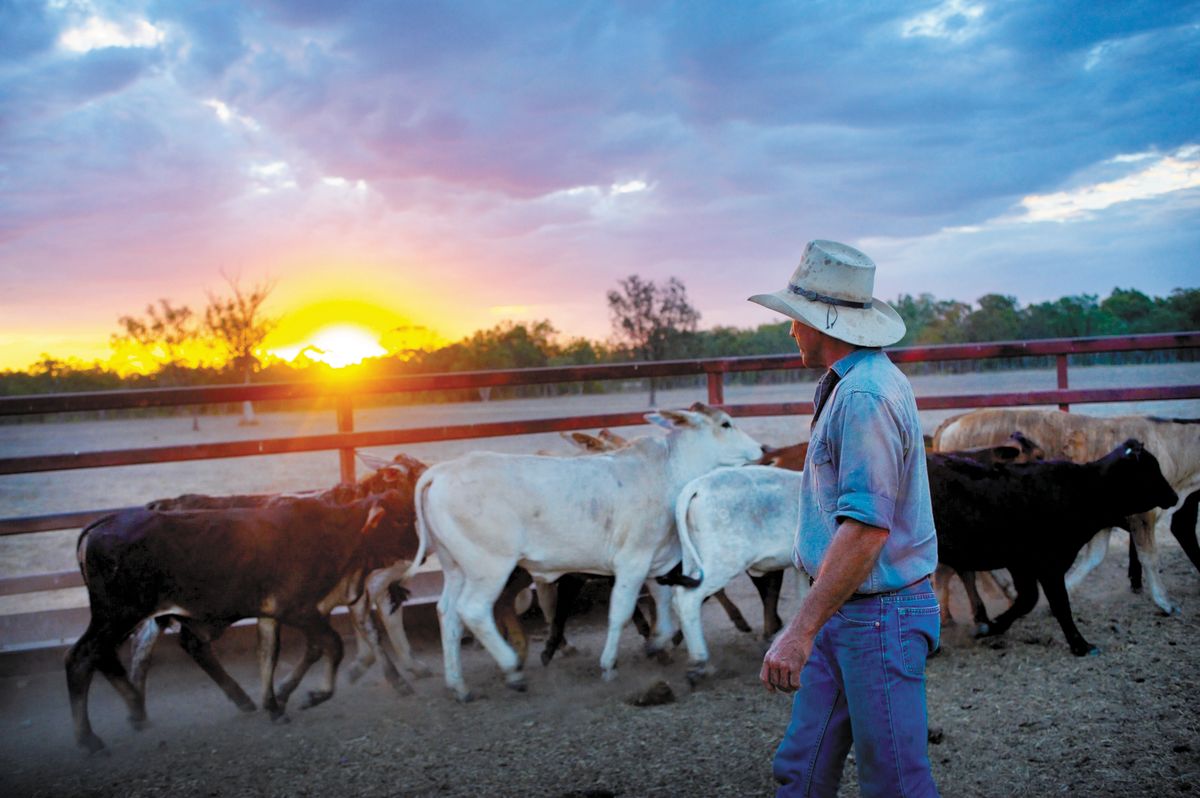 The town lies at the crossroads of the Overlander’s Way (Flinders Highway) and the Great Inland Way (Gregory Development Road) and just a short 90 minute drive inland from Townsville. Driving through the streets of Charters Towers is like viewing a living montage of Australian history and heritage. It was once the second largest city in Queensland and today it is as rich in history as it is in traditional outback friendliness and warm hospitality. It is a scenic gold mining city where you can enjoy an authentic experience reliving the heady gold mining boomtime era while also discovering a plethora of amazing stories of action and activity that abounded in the region including our region’s rich WWI and WWII history. Charters Towers delivers all your expectations for a professional event and more. Whatever you’re looking for, from an outdoor natural amphitheater to external yet under-cover venues for hundreds of delegates or traditional internal venues, Charters Towers, the outback in the Tropics, will provide you with a truly unique and authentic experience that will impress. 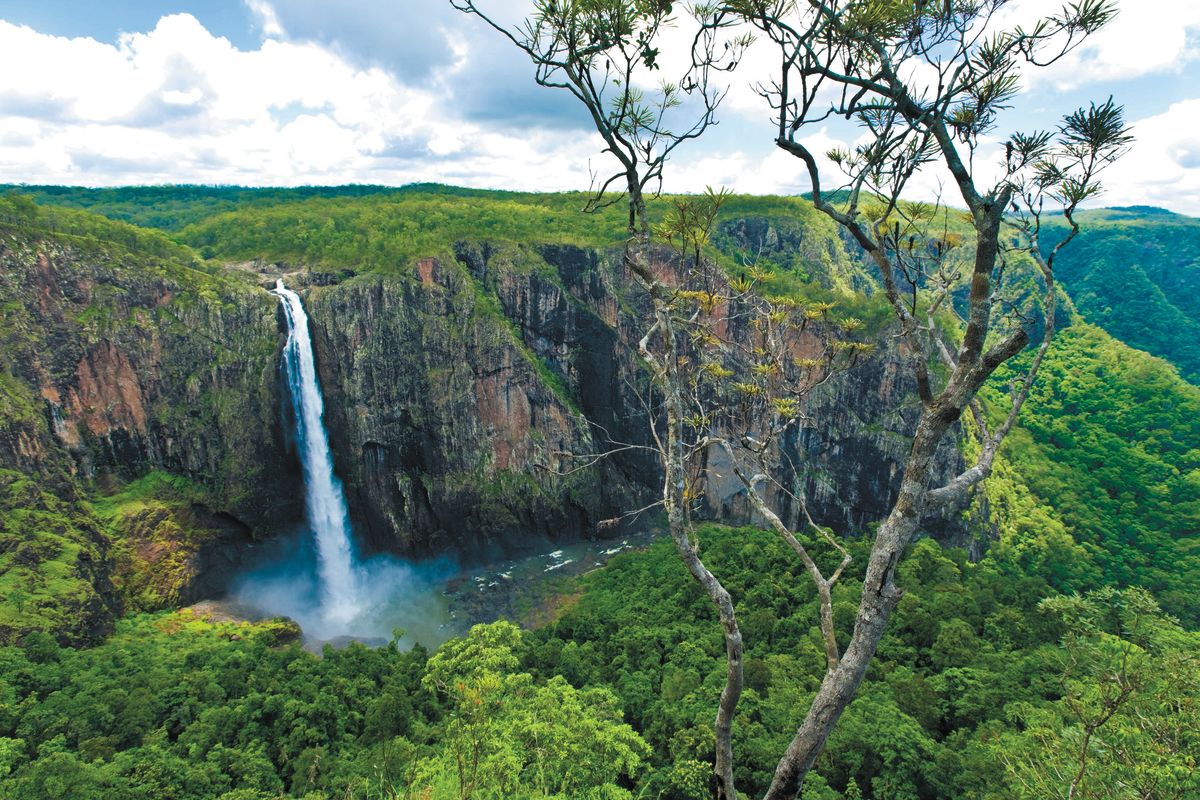 Hinchinbrook in the Herbert River Valley is a region rich in heritage, natural attractions and enviable lifestyle pursuits. An easy 90 minute drive north from Townsville, Hinchinbrook Shire comprises of Ingham as the vibrant multicultural and commercial hub, and several charming townships including Halifax, Lucinda, Taylors and Forrest Beaches to create a perfect backdrop for events. The choice of venues is matched only by imagination in creating a truly bespoke experience. 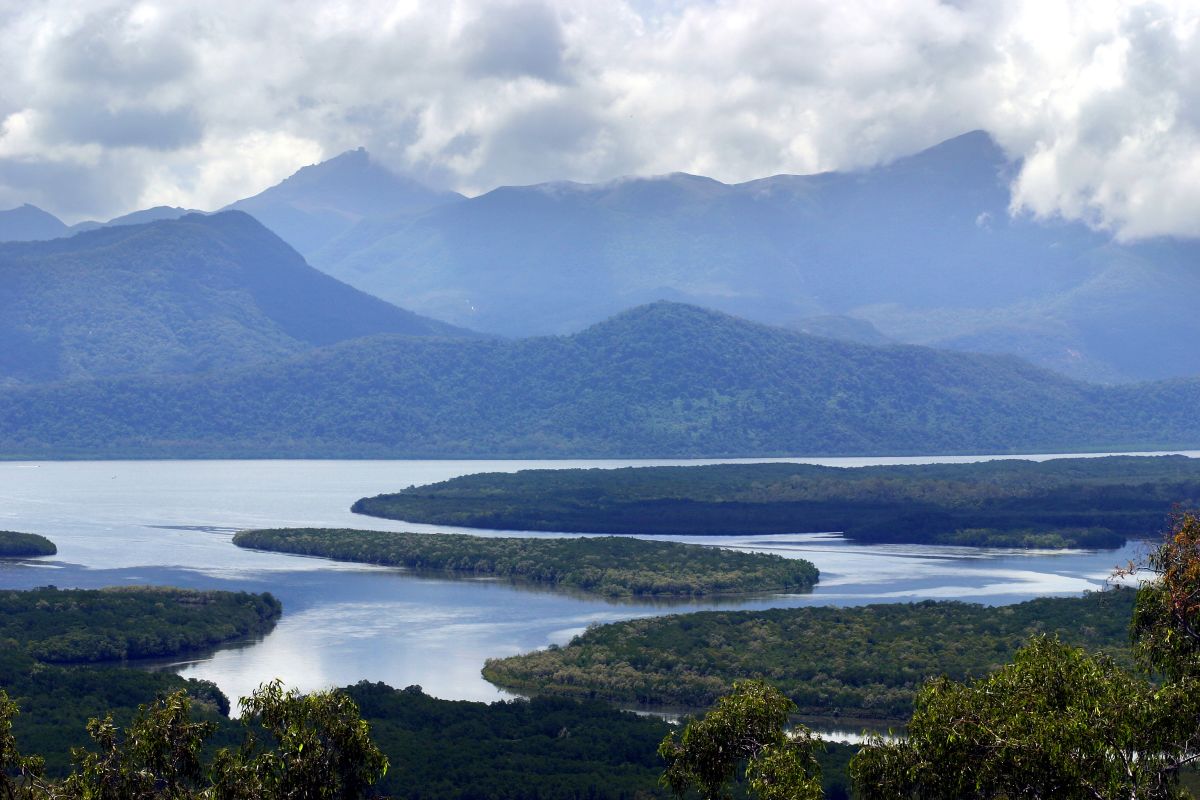 Palm Island, also known as Great Palm Island, or by the Aboriginal name Bwgcolman, is a tropical island with a resident community of about 5,000 people. The settlement is named variously Palm Island, the Mission, Palm Island Settlement or Palm Community. The island is situated 65 kilometres north-west of Townsville, on the east coast of Queensland, Australia 800 kilometres north of the Tropic of Capricorn. It is the main island of the Greater Palm group, and consists of small bays, sandy beaches and steep forested mountains rising to a peak of 548 metres.